Featuring music by Max Richter, songs by Tanya Tagaq Gillis, Antony and the Johnsons, and Gurrumul Yunupingu, Lynette’s intent “…is to leave the audience with a sense of wonder for the complexity and beauty of coral reefs and a stronger understanding of our connection to it”.

Premiering reportedly to “audible gasps” (Huffington Post) in New York’s Hayden Planetarium Space Theater on it’s impressive 30 meter (87-foot) dome screen and simultaneously in a dozen other cities around the globe to co-incide with the Transit of Venus, June 5, 2012, the 45min Full Dome show keeps on getting more critical and audience attention.

Winning ‘The Oscars of Dome Films’ in the Art Category at Dome Fest in late 2012, the film was invited to be part of New Frontiers at Sundance Film Festival during January 2013. Screenings announced in 14 cities around the USA where mostly sold out.

According to L.A Times ” As close as most of us are going to get to feeling like we’re in a James Cameron submersible, “Coral” is immersive cinema at its most spectacular “. 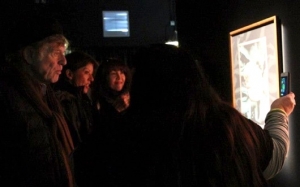 Producer John Maynard of Felix Media remarks: “Lynette’s work, beyond its beauty and visionary scope has created a benchmark in full-dome work and is quickly enlivening the market with the potential of new content. Inclusion in the prestigious Sundance Film Festival New Frontier exhibition helps our film find wider audiences and helps to spread support for our endangered coral reefs”.

Lynette’s current favourite review and analysis by Julie Fisher “that absolutely nails the work and the experience” is on Indiewire.

… and an astonishing reference in The Guardian to “… a mind-boggling film about psychedelic coloured coral reef, the colours of which are affected when the planet Venus comes through the atmosphere …(with)… mesmerising soundtrack that will take you into another world”. 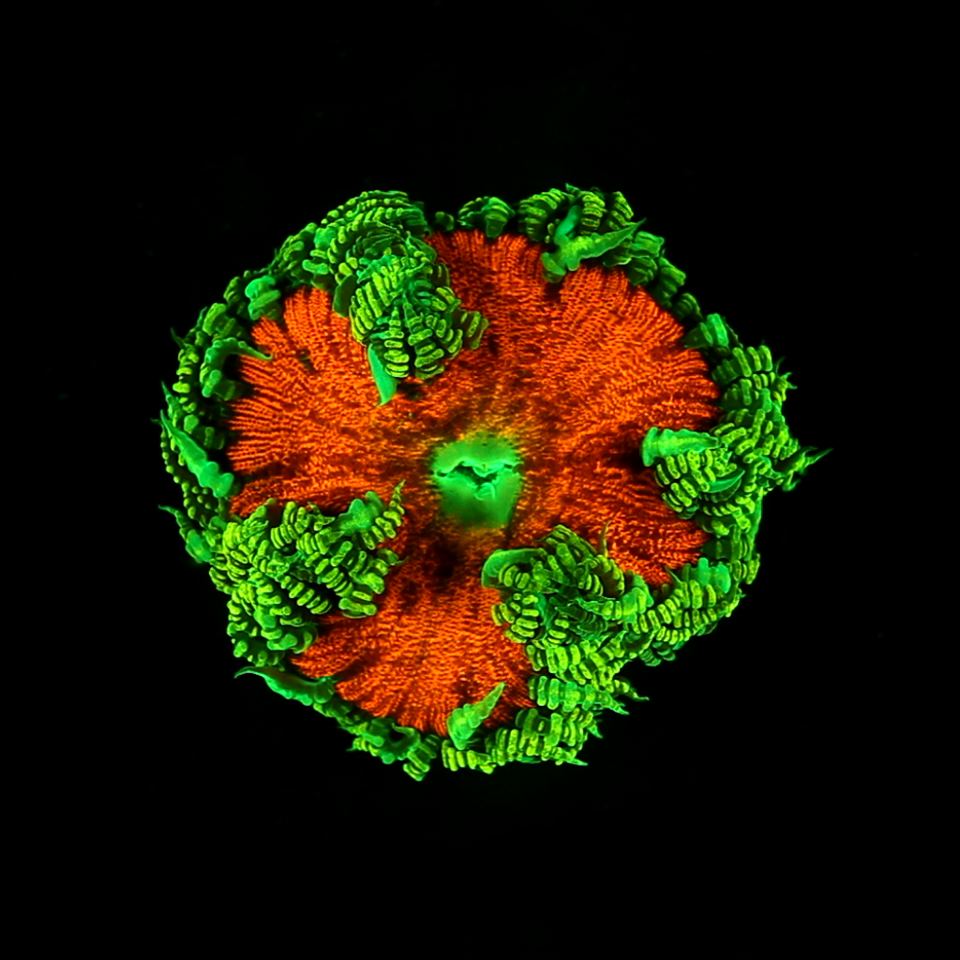